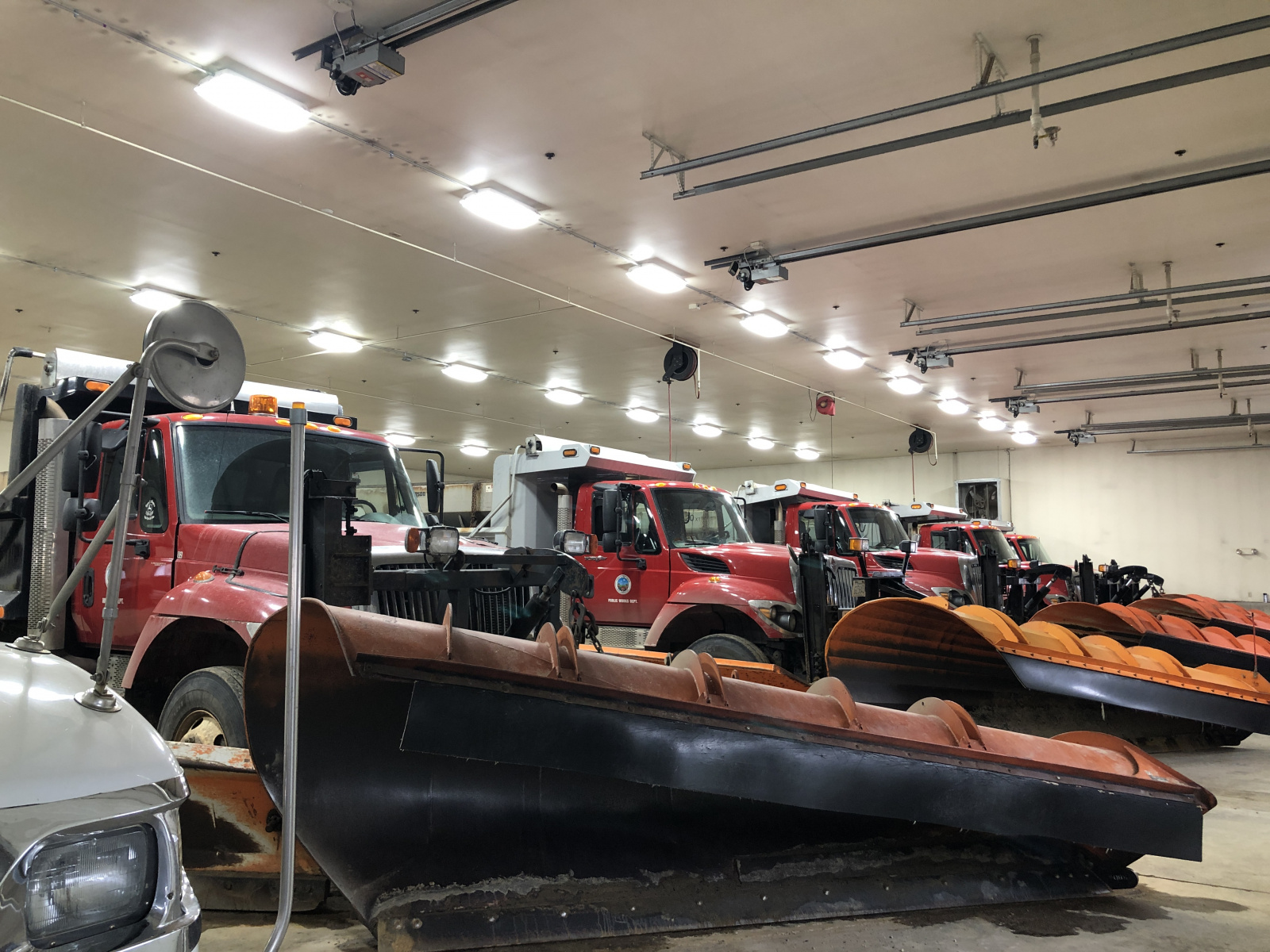 Description: Peter Salvitti, owner of Efficient LED Lighting Systems, was directed by officials in the Town of Foxborough to conduct an energy audit of The Public Safety Building. The building was newly constructed in 2009, however, the energy audit revealed that significant savings was achievable with an LED Lighting Upgrade. The project consisted of the retrofit/replacement of the existing interior lighting, including high/low bay linear fluorescent fixtures, recessed troffer and down light fixtures. As the facility operates 24/7 Efficient LED Lighting Systems needed to be conscious of this and were able to work efficiently to ensure disruption and down time were kept at a minimum. The project was completed on time and within budget, and the customer was able to reduce their lighting energy costs by approximately 48%. 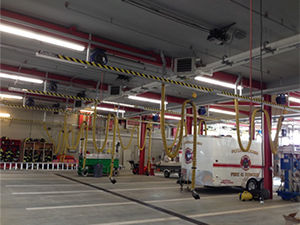 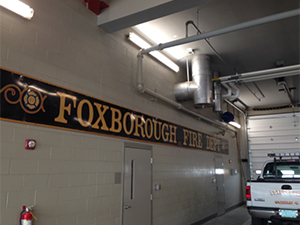 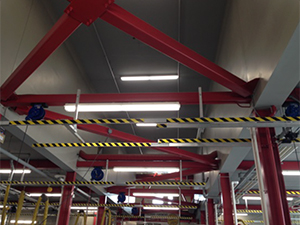 Description: Peter Salvitti responded to a “Request for Bid”, completed the procurement process, and would have been awarded the lighting upgrade project based upon the best price submitted to the town. However, the project was originally specified to be upgraded with a simple fluorescent lighting retrofit. The town did not originally consider an Efficient LED Lighting Retrofit, but  Peter Salvitti engaged in several discussions with town officials and provided a comparative analysis allowing for a review of a New Proposed LED Lighting System. The LED Lighting System Upgrade was approved, and the project was completed ahead of schedule and on budget. The Town was very satisfied with the noticeable improvements and savings. 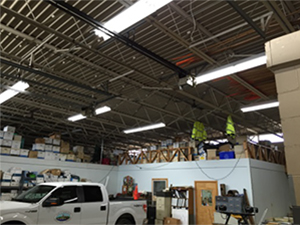 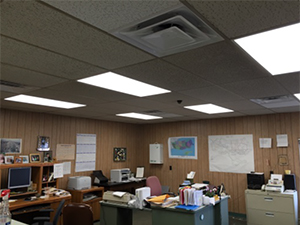 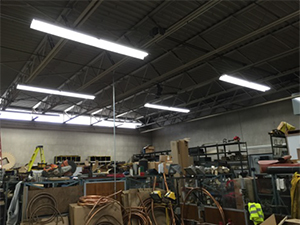